How efficient is my car? 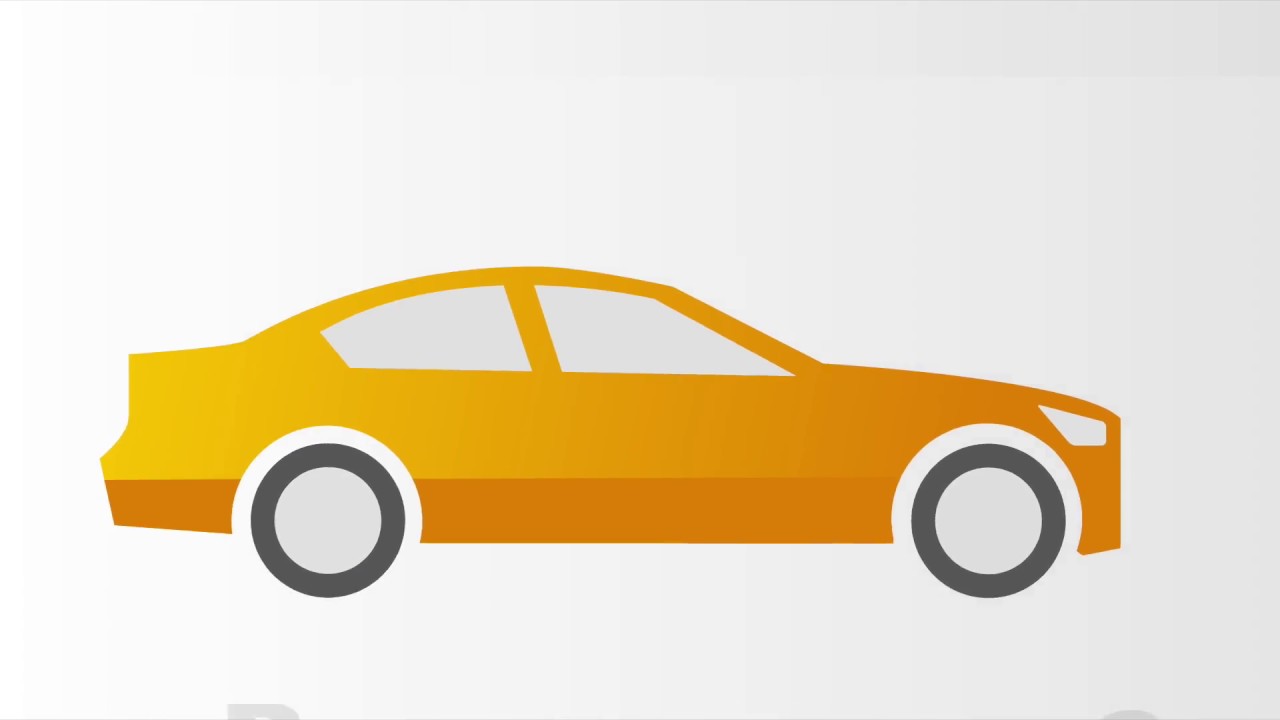 Why use a new test procedure?

Data on consumption or range are to be determined based on an objective and reproducible test procedure that, under precisely defined laboratory conditions, allows different models to be compared and is as representative as possible of the way people drive today. The NEDC method used in Europe up until now no longer meets these requirements. It was developed in the 1990s as a theoretical measurement run primarily for measuring pollutant emissions. The new WLTP, by contrast, is based on empirical, real driving data from routes in Asia, Europe and the USA, which makes it significantly more representative.

Compliance with emission limits is a prerequisite for granting type approvals for new vehicles, which, in Germany, are issued solely by the Federal Motor Transport Authority (in German: Kraftfahrt-Bundesamt, KBA). Fuel consumption, together with the measured CO2 value, is a key purchasing criterion for customers. In many countries this is the basis for taxing motor vehicles and has also been used for several years in official monitoring of CO2 emissions harmful to the climate.

It is up to lawmakers to create a level playing field for all vendors by defining the rules applicable to all market participants so that customers can compare the fuel consumption and emissions of different vehicles. Realistically, in order to allow the free movement of goods among the European Union’s member states, regulations on emission and fuel consumption measurements have been drawn up at a European level since 1970. Both the test cycle – that is, the driving profile used for testing – and the conditions under which the tests are performed follow rules defined across the EU.

The test method used so far in the European Union is based on the so-called “New European Driving Cycle” (NEDC). It was new when it was adopted in 1992, when the cycle was expanded beyond the previous test focus on city traffic. Its purpose at the time was primarily the measurement of pollutant emissions. The NEDC was originally not developed for measuring CO2 emissions and fuel consumption. It was expanded a few years later to include these measurement objectives in line with the testing capabilities available at the time. However, since the 90s, its dynamic range and meaningfulness on an individual level have not kept pace with parallel developments in automotive engineering, driving options and laboratory conditions.

In order to provide consumers with more modern, i.e. more realistic, fuel consumption figures, the new test procedure was developed on behalf of the United Nations' (UN's) “World Forum for Harmonization of Vehicle Regulations” body. The new driving cycle, abbreviated WLTC (Worldwide harmonized Light-duty vehicles Test Cycle), is of central importance for this test procedure. For the first time, it is based on real driving data from three continents (Asia, Europe, USA) and 12 countries. The necessary measurement runs comprised a total of 750,000 kilometers and were carried out in the cities of emerging countries like India, as well as on highways in Europe and the USA. In a multi-year analysis and negotiation process, the UN Forum created the new driving cycle from this data pool and developed a completely new test procedure: the “Worldwide harmonized Light-duty vehicles Test Procedure” (WLTP). It will apply internationally but there will be some minor regional adjustments due to the differing climatic zones of the UN member states. For example, European lawmakers have supplemented the test temperature of 23 degrees Celsius established by the UN body with an additional test at 14 degrees Celsius to simulate the average temperature in Europe.